What piece of art has moved you to tears?

If you put all decision-making power on the public, then you are not far from death. In 1979, Marina Abramović, a performance artist living in the Soviet Union, created the most controversial and dangerous performance art in art history. The name of this artwork is Rhythm 0

She anesthetized her body, but kept her brain awake, and then handed herself over to a group of unidentified people, men and women. People can pick one of the 72 objects on the table and do whatever they want with her. During these six hours, she turned herself into an object, letting others fiddle with, and she did not fight back. Due to the unpredictable danger of the work, Marina promised to take full responsibility for the performance of the performance art. 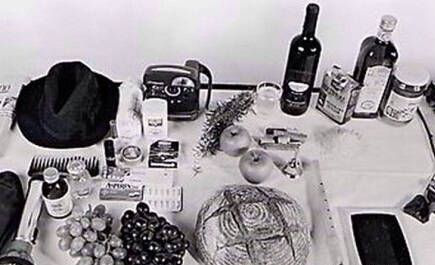 At first everyone was cautious, just scribbling on her face with lipstick. Seeing that she didn’t respond, slowly, someone got bold and started to cut her clothes with scissors… 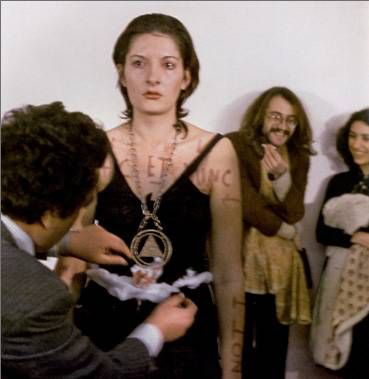 When Marina was exposed naked in front of everyone, people began to act unscrupulously.

Some people took pictures of her naked body and stuffed them into her hands. Some people pierced her belly with rose thorns. Others cut her skin. Some even used a loaded pistol to withstand her. Fortunately, the head was eventually blocked by others. 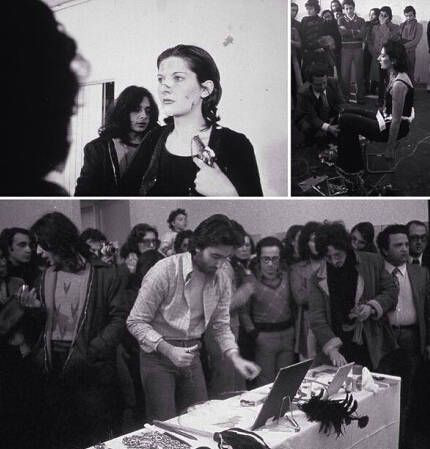 In the process of being abused, Marina burst into tears and her heart was full of fear, but she never resisted. 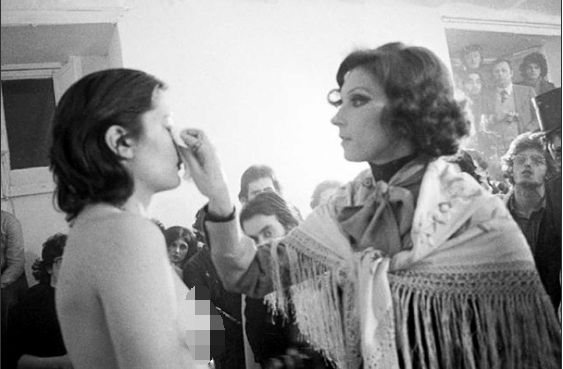 After the work was over, she stood up and walked towards the crowd. The violent “thugs” feared retribution and all began to escape.“I started walking to the public and everybody run away and never actually confronted me”