When was the first time you got drunk? What happened?

My first drunken experience happened in college. Once my mentor took me and my senior sisters to a bar. Everyone drank a lot of alcohol, but I was the only one who got drunk. Then something magical happened.

The elder sister said that when I was drunk, I thought I was a smart phone and forced her to unlock it. She touched my belly sideways. But I disagree! Saying that I’m not an Apple or a Samsung, forced her to hold my head for 10 seconds, and then draw a triangle with the two points on my chest and the belly button as three points, and it must be counterclockwise! She did it, and then I cried again and said that I was out of power. I rushed out of the private room and asked master to charge me. I also pulled the waiter and asked, “Did you see my master?” Finally, my senior sister patted me behind with a book and said: “I’ll change the battery for you!”. Then I stopped.

Do you think it’s over? No! After I got home, I called the boy I had a crush on, and my said for almost an hour. The magical thing is that I still remember the stupid thing I did the next day, and then quickly turned on my phone, trying to restore my image in that boy, but found that the call was recorded in less than ten seconds… Yes, this is a sad story.

I vowed never to drink again~ 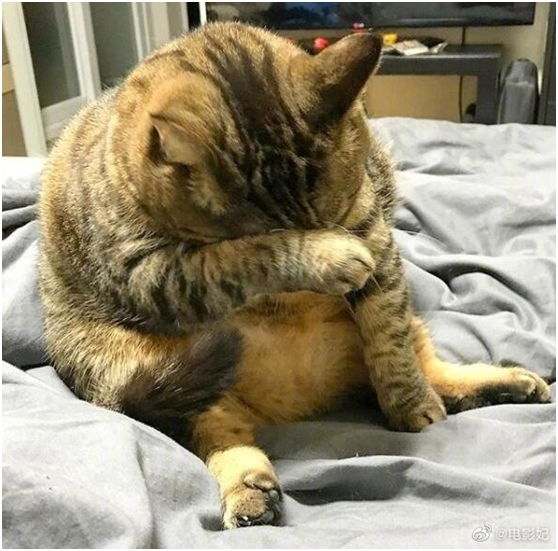