What are some real pictures that look fake?

These photos are not stitched, they are a complete picture. 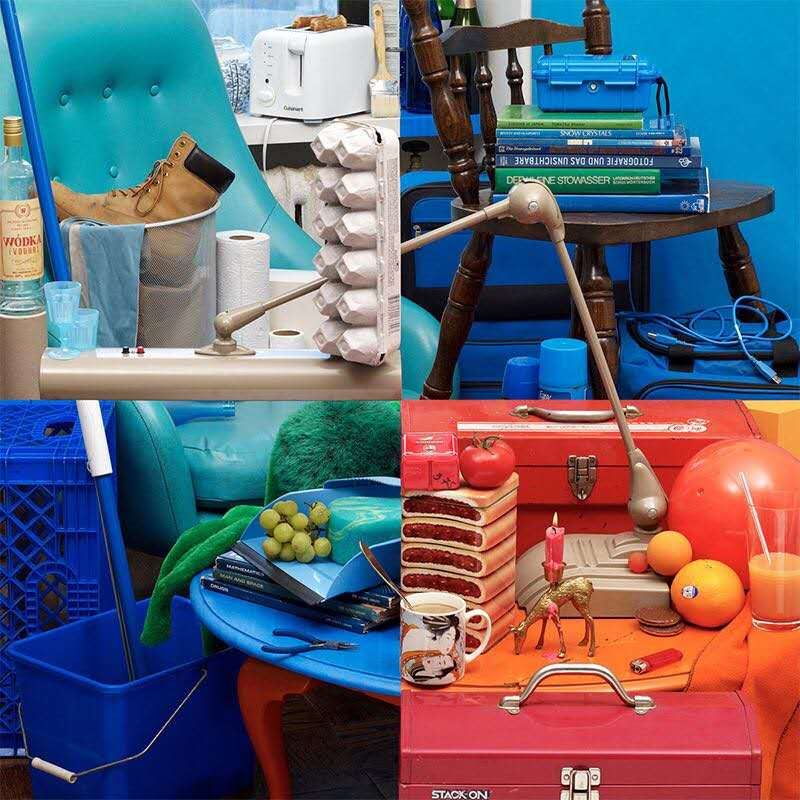 The girl put herself in “black and white” makeup. 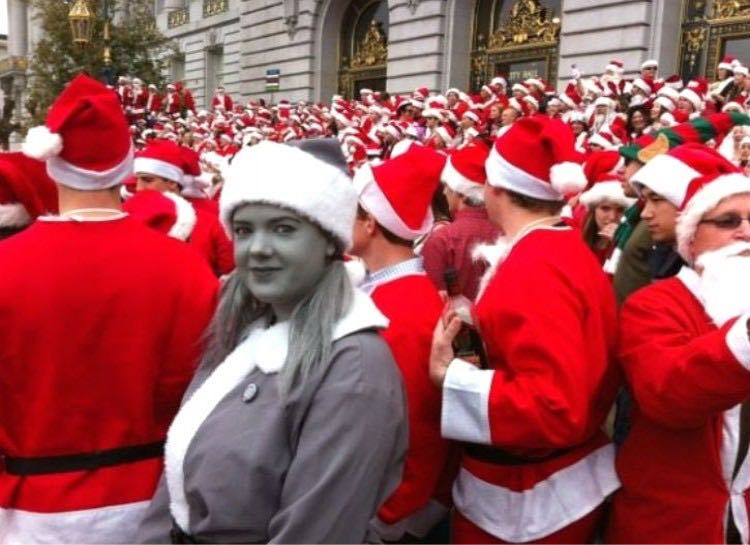 This cat has two faces 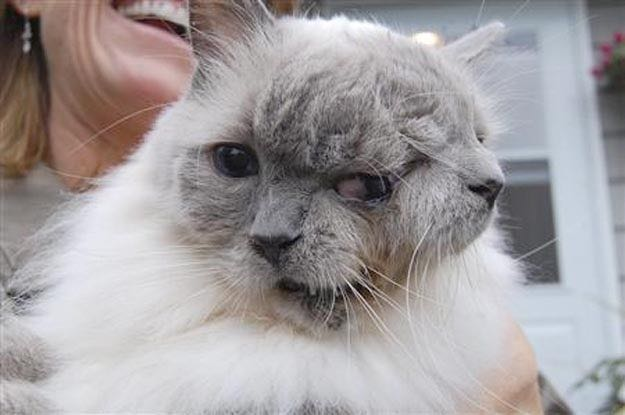 A bridge with freshly thawed ice underneath. 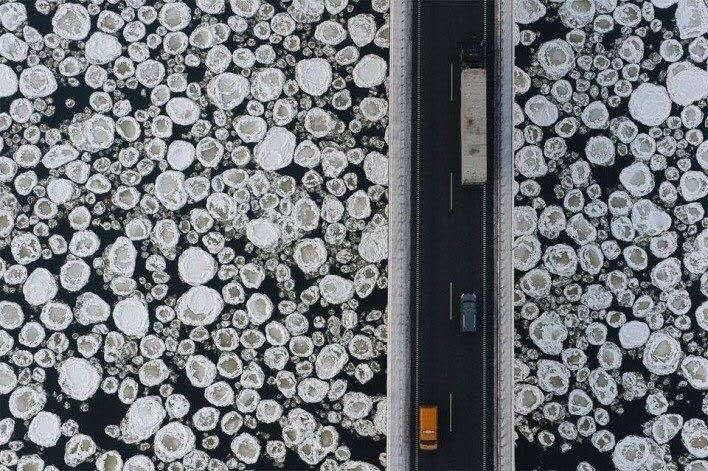 A lion faced a group of angry bison and climbed up the tree in panic. 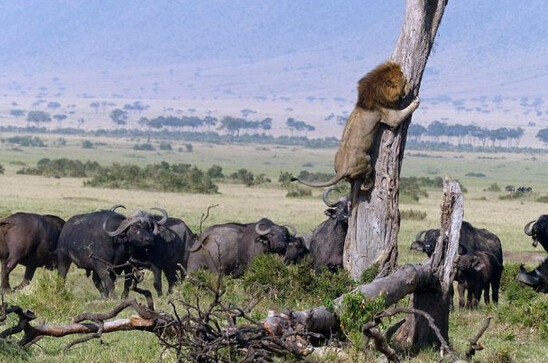 This picture was taken with a camera. 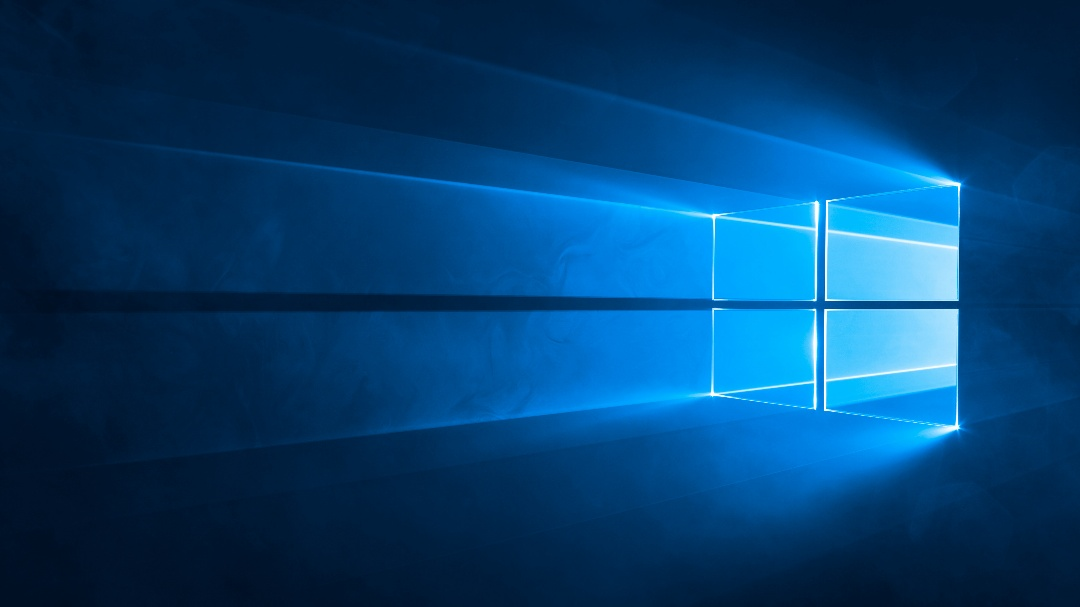 An abandoned villa in Shanxi, China. 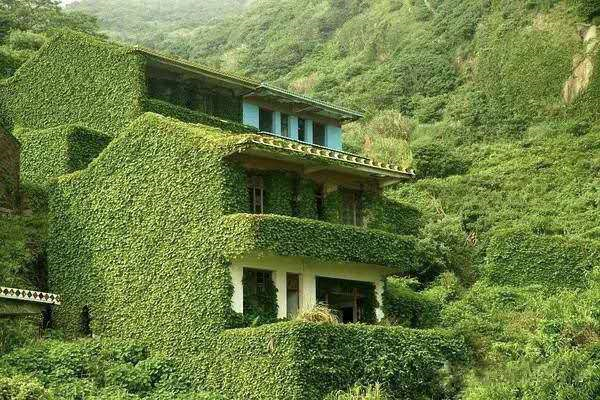 A TV tower in Stockholm that looks like a scene from a movie. 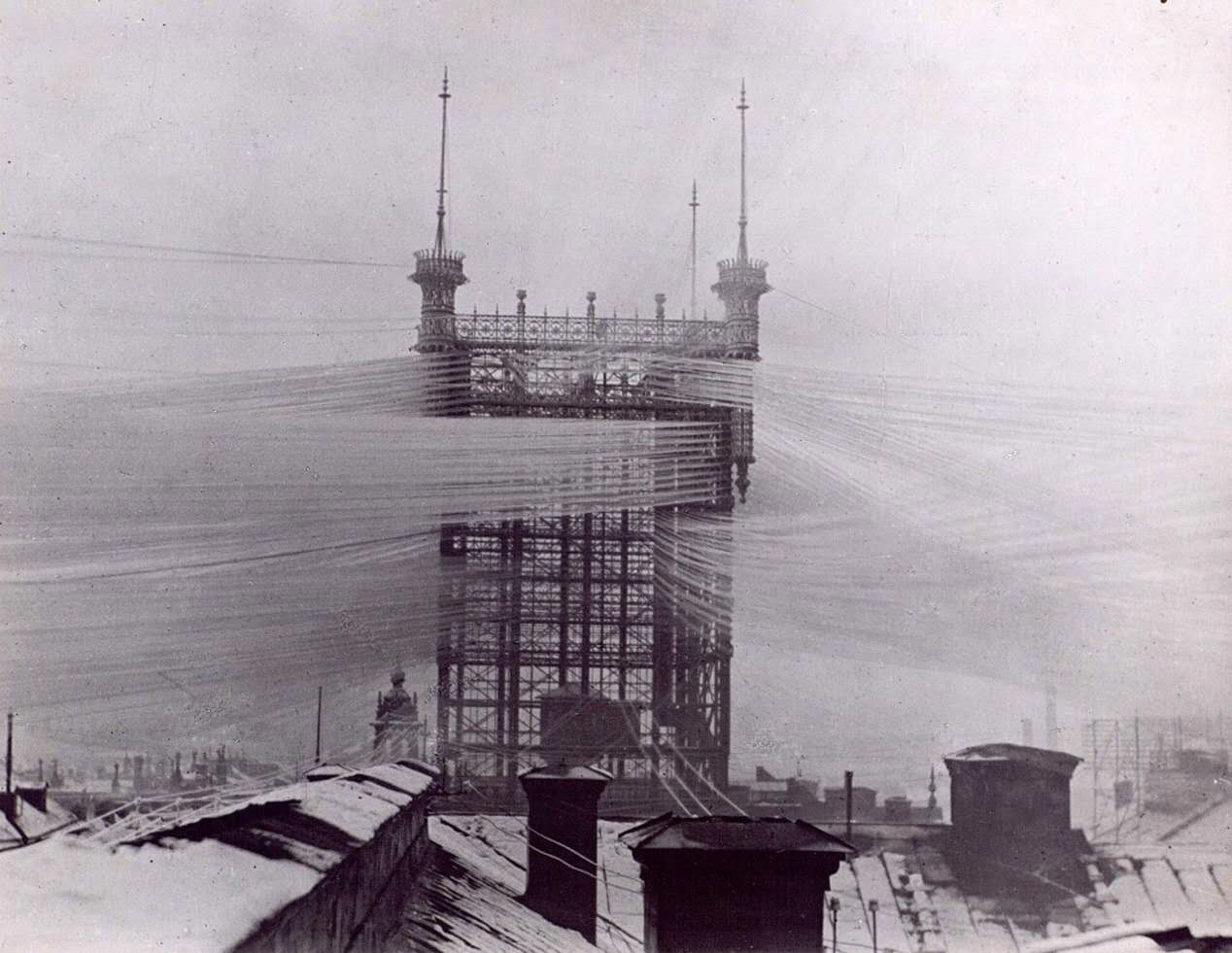 The Sutro Tower in San Francisco looks like a ghost ship. 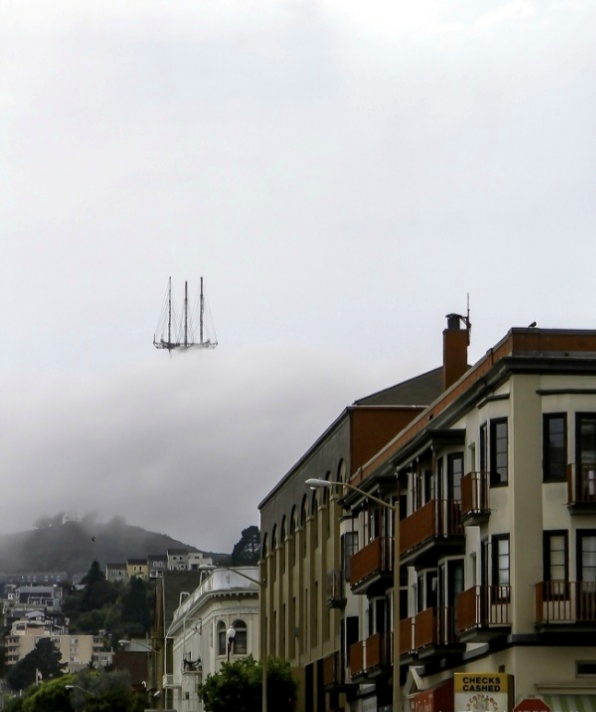 The flood in Pakistan caused spiders to climb onto the same tree and start fishing. 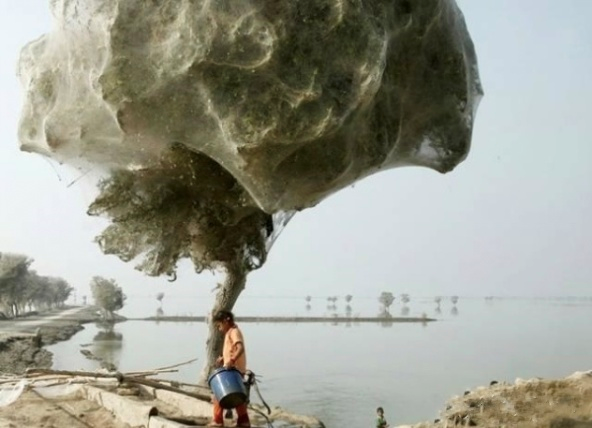 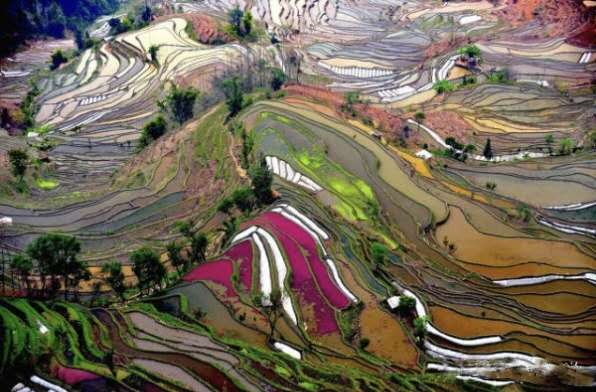 These tire tracks give the illusion of 3D. 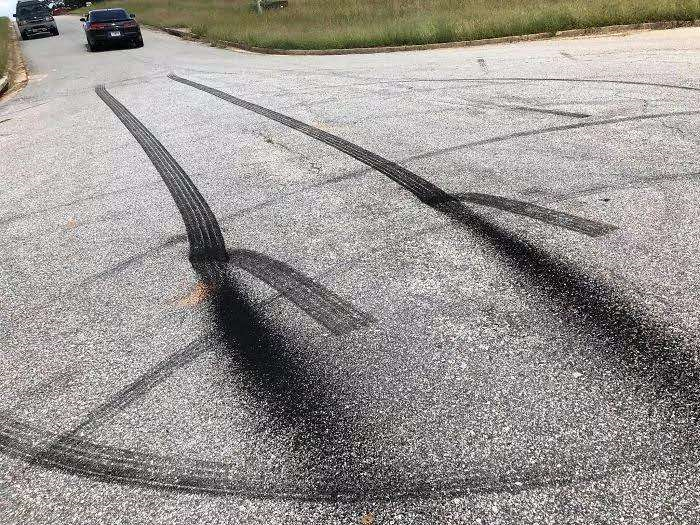 The special terrain produced a “highway to heaven” 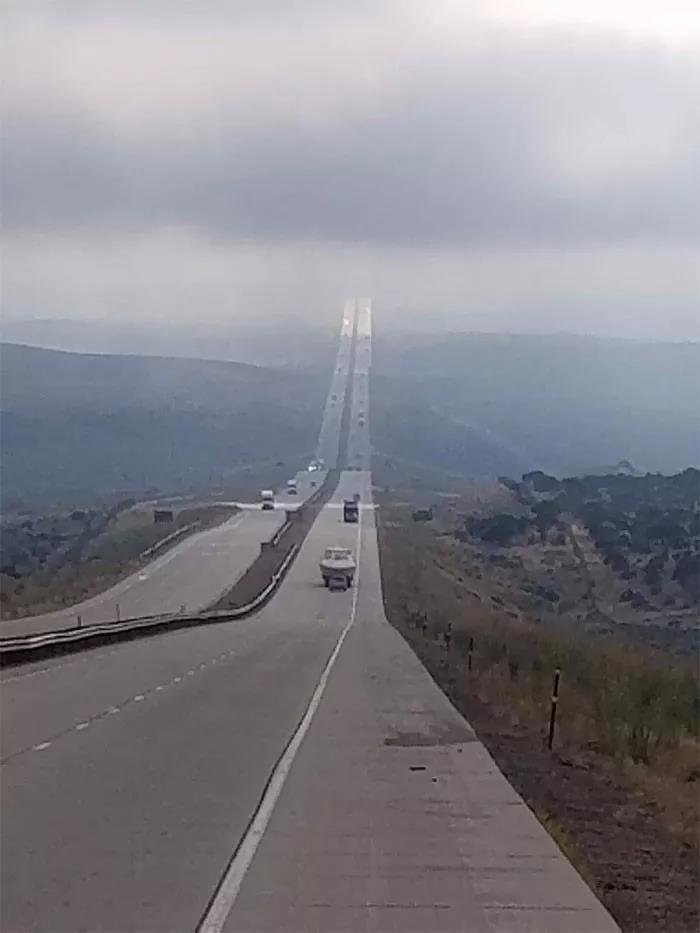 The two parts separated by pillars seem to be two spaces.

A cow is eating grass, but only the head of the cow can be seen. 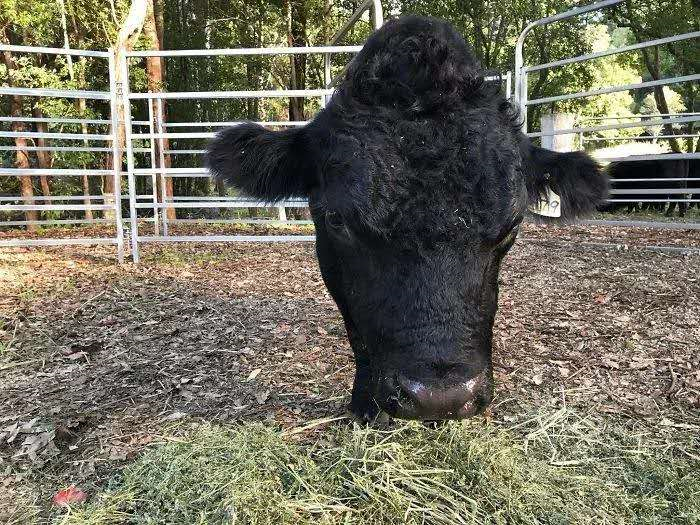 The dog was sprinkled with red powder, but it looked like it was about to catch fire. 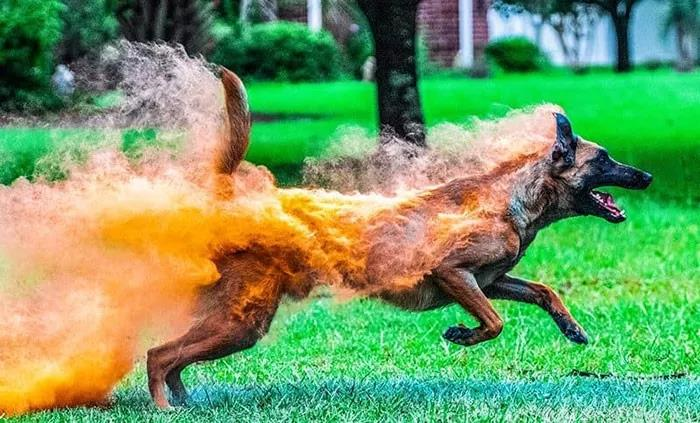 The sky where the birds migrate. 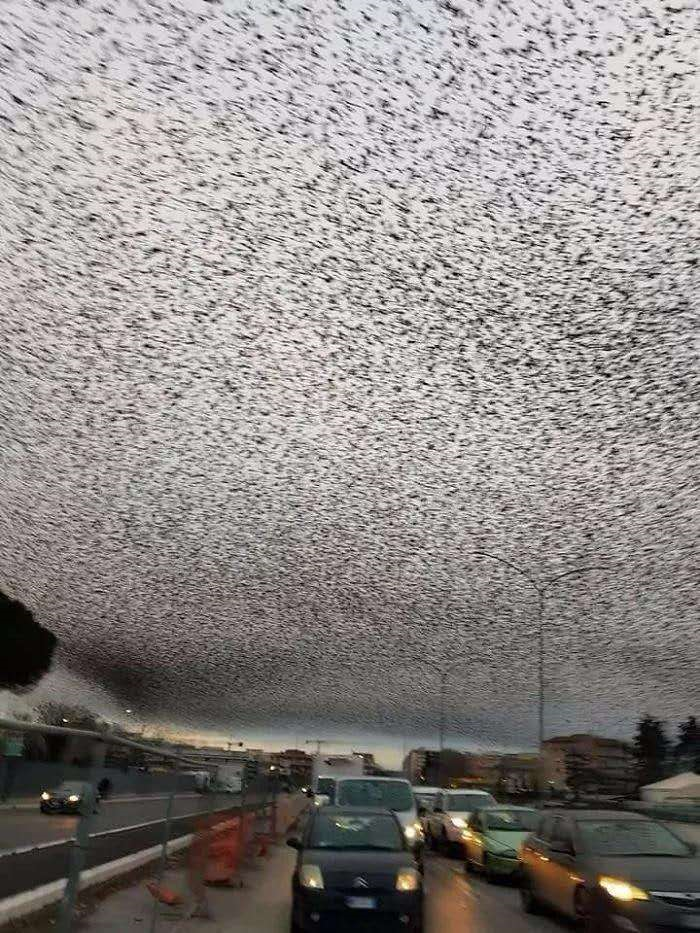 These fish are real, but they look like fake. 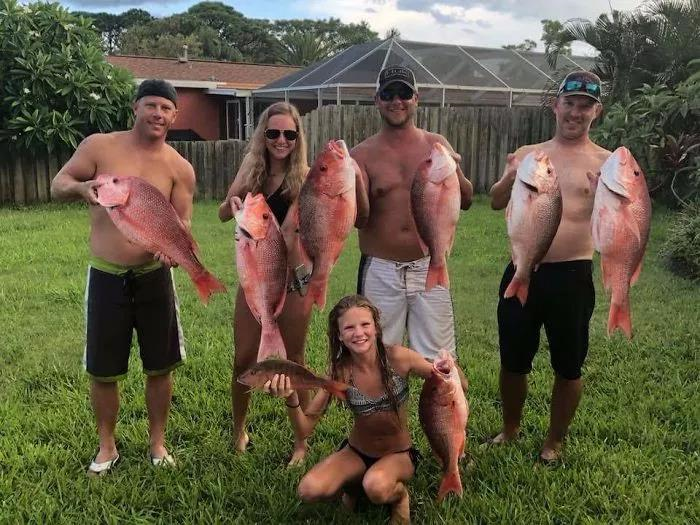