What is the most frightening thing that’s ever been discovered by archaeologists?

British Columbia, Canada, is home to the most terrifying and confusing discoveries of the past few decades. Since 2007, at least 16 broken legs in running shoes have been found from Jedediah island to botanial beach. Although some of the feet have been identified, it is not clear why they were separated and how they entered the sea. 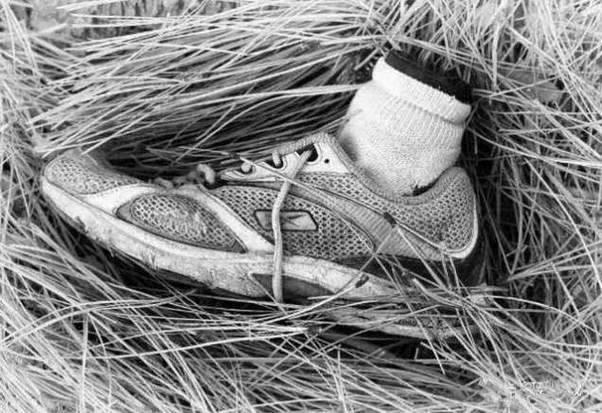 In 1994, scientists discovered 12 Neanderthal bones, in the dark depths of the El sidron cave system in northwestern Spain. Those 12 bones belonged to a complete family around 51,000 years ago. Modern forensic techniques also showed that the family was killed and eaten by another Neanderthal gang. The opponents cut their bones and skulls to extract bone marrow, tongue and brain. 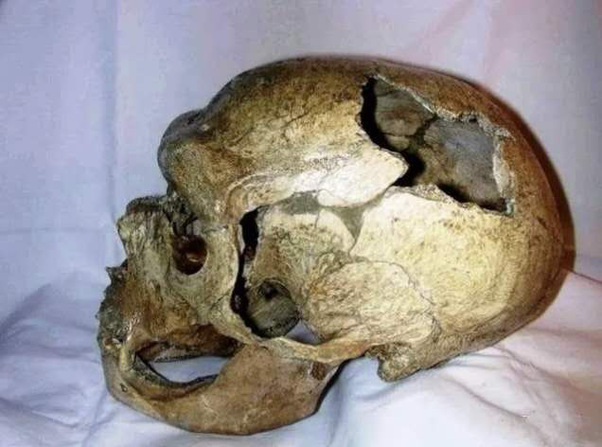 Any discovery of human skeleton is chilling, but what happened after the discovery of four prehistoric mummies in the Outer Hebrides islands in Scotland in 2001 was downright terrifying. Radiocarbon dating and stable isotope analysis showed that this mummy was actually composed of different human body parts. 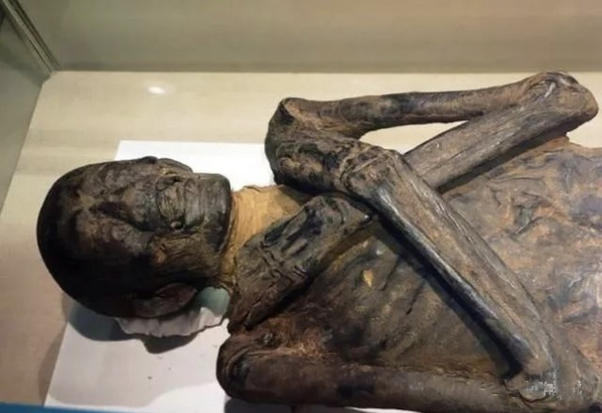 In 2014, a 215-year-old beech tree in Sligo, Ireland was blown down by a strong wind, and its roots exposed a terrible thing. Between its roots was the skeleton of a young man, now known as the Sligo. Further analysis showed that the man lived in the early Middle Ages, between 1030 and 1200 ad. He died between the ages of 17 and 20 and may have died violently because there were several bruises on the bone, including two wounds in the ribs and a cut in one hand. 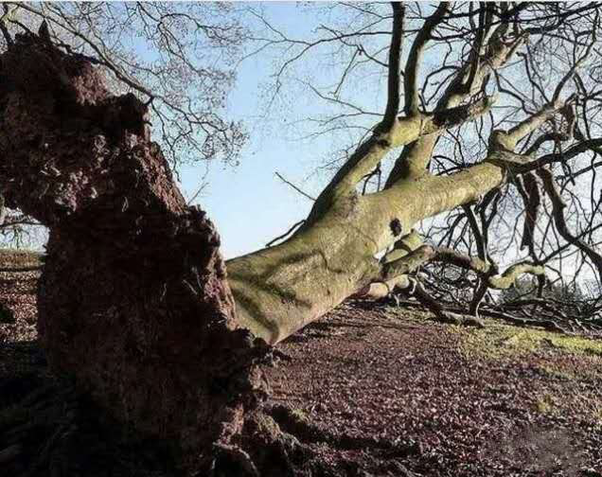 One of the most terrifying recent archaeological discoveries has occurred in southern Israel. In the ancient seaport of Ashkelon, the bones of more than 100 babies have been found. It is determined that the bones date back to Roman times. Who the babies were and why they were killed remains a mystery. 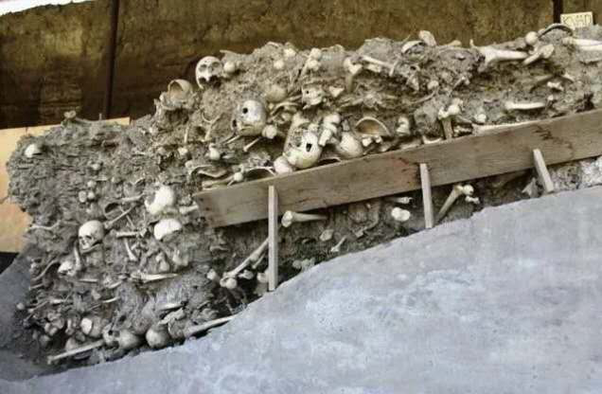