How can you identify intelligent people?

By: Nora Garcia
In: Life advice
With: 0 Comments

→>PUT ASIDE YOUR STEREOTYPS ABOUT HIM

→>JUDGE WHETHER HIS SPEECH IS LOGICAL.

→>SEE IF YOU CAN LEARN FROM HIM.

Recently, the most embarrassing thing for me is a talk show actor named Li Xueqin. The first time I knew her was January 9, 2019. Because on this day, Wu Yifan, a Chinese idol, responded to Li Xueqin on the social platform: “Hello Li Xueqin, I’m Wu Yifan. Don’t care where I am, just see how bright the light is.” And this response made her every popular.

What ? Why? Until now, I still can’t get to the point of Wu’s response, and I don’t understand why such a simple sentence can trigger so many discussions. Frequent hot searches on China’s microblog platform and various we media were rubbing against this hot spot. At that time, I knew little about her, just regarded her as an ordinary star chasing girl, and became popular because of her idol’s action.

Sometimes it’s like this. At the beginning, you may not care about the hot topic, but when the news of pawnshop hits your face, and frequent discussions on social platforms, you will be disgusted with the protagonist.

But a year passed, Li Xueqin began to appear in my tiktok video lately . She participated in a talk show, which is quite popular in China.I began to wonder if the program would invite her to the show just because she could lead to discussion. But after watching her talk show, I totally changed my view of her. In fact, you can feel her wisdom and her whole passion for the stage from her clear logic.

At this time, I realized that Li Xueqin is not only popular by lucky, but also her intelligence. Then I start searching for her on the Internet, and the results surprised me. She has a high degree and it’s easy for her to take advantage of her education to find a satisfactory job, but she chooses to step into a field she is completely unfamiliar with. Of course, she still doing great! 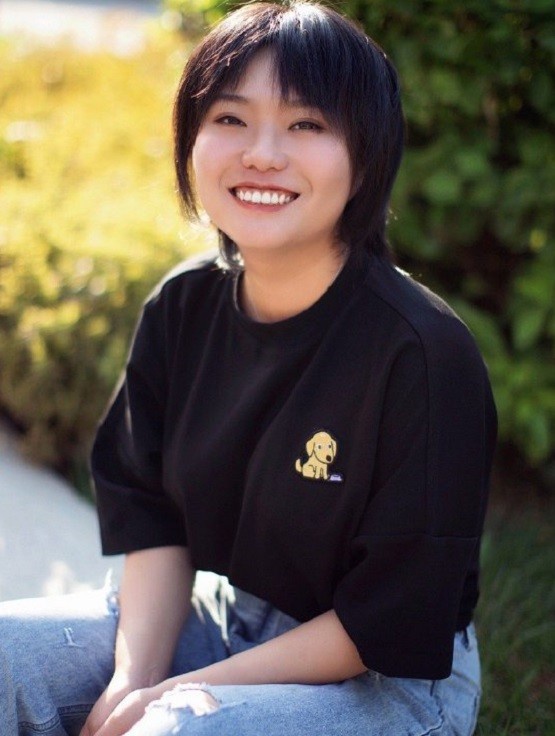 Share this article
2020-09-30
Previous Post: What are some cool ways to get rid of an irritating person?
Next Post: What 10 things have you stopped doing in your life?