What are some psychological facts that people don’t know?

There is an interesting psychological fact>>>for most people, in public places, they always pay attention to their every move unconsciously and pay special attention to the details of their actions. If they happen to find a small flaw in themselves, they will feel embarrassed and uncomfortable. They always feel that the people present are paying attention to them and even laughing at themselves.

This psychological phenomenon is called “spotlight effect” by social psychologists. 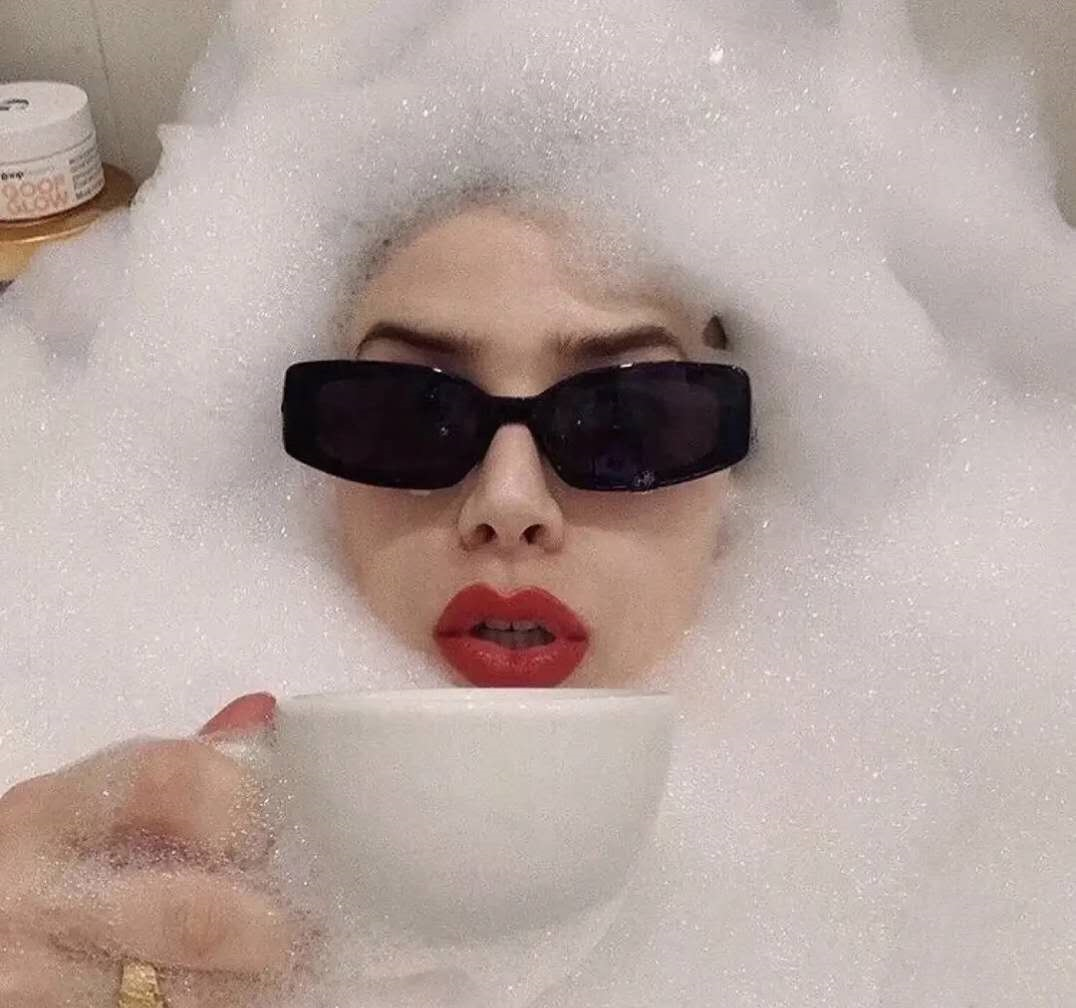 Thomas Gilovich and his colleagues studied the spotlight effect in three experiments. You can look back on your past experience and see if there is a similar situation.

In the first experiment, they asked participants to wear a special shirt with a picture of a personage that was not popular with the students, which we could call an “embarrassing shirt.”. People in “awkward shirts” need to walk into a room full of students, sit for a few minutes at a table facing the door and leave. After leaving the room, participants were asked to estimate the number of observers in the room who remembered the head picture on the “embarrassed shirt”, while those in the room were asked whether they remembered the head picture on the shirt. The results showed that participants significantly overestimated the number of observers who remembered the “embarrassing shirt” portrait.

In the second experiment, participants’ “embarrassed shirts” were replaced by shirts with ordinary people’s faces. Even so, they overestimate the number of people who remember their shirt portraits, which means that the spotlight effect doesn’t just happen when we realize we have small flaws. For personal appearance in public places, the spotlight effect always exists.

In the third experiment, participants were asked to discuss in groups and estimate the impression of others on themselves after the conversation. The results showed that participants tended to overestimate their sense of existence and value whether they were asked to recall their excellent performance or embarrassing moments. This shows that the spotlight effect not only exists in people’s appearance, but also extends to their behavior.

From the perspective of our own analysis, we will be affected by the spotlight effect, mainly as follows:

In fact, you think that most people share the same way of thinking with you, thus overestimating your own influence in the hearts of others. For example, something that you think is particularly interesting or that makes you laugh is boring and heartbreaking in other people’s eyes. So if you share a funny video with a friend, he can always accompany you to laugh in response, either you two are like-minded, or he is willing to cooperate with your performance. (please cherish him : )

If you see people making a fool of themselves, do you want to laugh at them loudly or give them too much attention? For most people, it is not. Then again, when you make a fool of yourself, or encounter something more embarrassing, others will think that they should give you some space. This is called empathy. We are strict with ourselves, but relatively loose with others.

I hope that after reading this psychological knowledge, when you encounter some embarrassing little things in the future, don’t be too entangled: )

Share this article
2020-10-12
Previous Post: What scares you most in life?
Next Post: What are the best pictures ever that will automatically put a smile on your face if you see it?