What is the definition of mature love?

By: Nora Garcia
In: Dating advice
With: 0 Comments 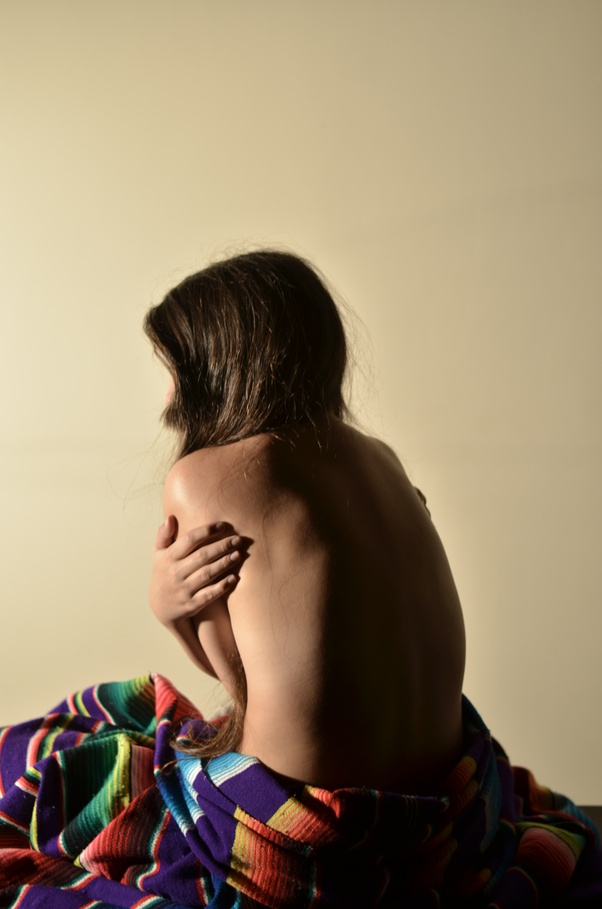 Mature love is when you know another person has made a mistake, but you are willing to spend your life with him.

I hear a lot of people say that mature love is to trust each other and give both sides some space. None of these statements are wrong, but it may be difficult for a person to guarantee his loyalty to his partner, let alone his absolute trust in the other half.

But I do have great admiration for those who can trust each other.

I have seen someone share the love between her parents on the Internet. In her impression, the love between her parents is the best love of the event. Her father and mother never quarrel, her mother is a housewife, responsible for taking care of the family, and her father is an ordinary company employee. The two people get along very well. Her father prepares gifts for her mother on every memorial day, and takes photos to record their life. You can see the beauty of love in her description.

But on the day when she was going to get married, her mother suddenly told her that when her mother was pregnant with her, she found her father had an affair with a female employee in their company, which was found by her mother in her father’s SMS. Her mother cried for a long time that day, but as if nothing had happened, she buried the secret for a long time.

But in the memory of this netizen, her father is the most competent father, and her mother is also the best. However, she does not know that there was a rift between them, or that only her mother has experienced a struggle.

But two people have also been supporting step by step to the present.

So what is mature love? Can you say that there is no love between two people who have lived for decades? I believe there are, but sometimes not.

Although I never believe that one person can love another until death, but I believe that two people are willing to accompany life, give each other warmth.

It’s like a questionnaire I did before: Can you put up with your partner’s mental infidelity?

About 65% percent said they were totally unacceptable

And 25% said it was acceptable

Another 10% said it didn’t matter

Of course, these data may not be universal, but at least it can be seen that most people will not accept their partner’s spiritual infidelity. After all, no one can tolerate that their partner’s mind is not on themselves, even if they have not done any actual action.

But if no one tells you that your partner’s spirit is derailed, you will never think that the person who treats you as gentle as before has lost his original passion.

People are selfish, but they are eager to accompany, so mature love may be that you can tolerate each other’s mistakes within your acceptable range.