What are the saddest short stories about lost love?

By: Nora Garcia
In: love story
With: 0 Comments

She was born in a merchant’s family, and her ancestors had been an official. Although she couldn’t read much, she was honest and gentle. His mother liked her gentle character, so she kept it from him and arranged for him to be engaged to this woman. When he was studying in Japan, he asked her to stop binding her feet and go to school. However, her family thought the request was too shocking and refused.

In 1906, his mother pretended to be ill and cheated him to come back to complete the marriage.

The wedding ceremony was carried out according to the traditional Chinese etiquette. On that day, the sedan chair came, and a medium-sized foot stretched out under the curtain. However, because the sedan chair was too high, those feet had not yet stepped on the ground, and the bride’s shoes fell off, revealing a pair of three inch Golden Lotus wrapped very small. It turned out that the bride had heard that his fiance liked big feet, so she put a lot of cotton in her shoes. Originally, she wanted to make the bridegroom happy, but she didn’t expect to make a big joke. 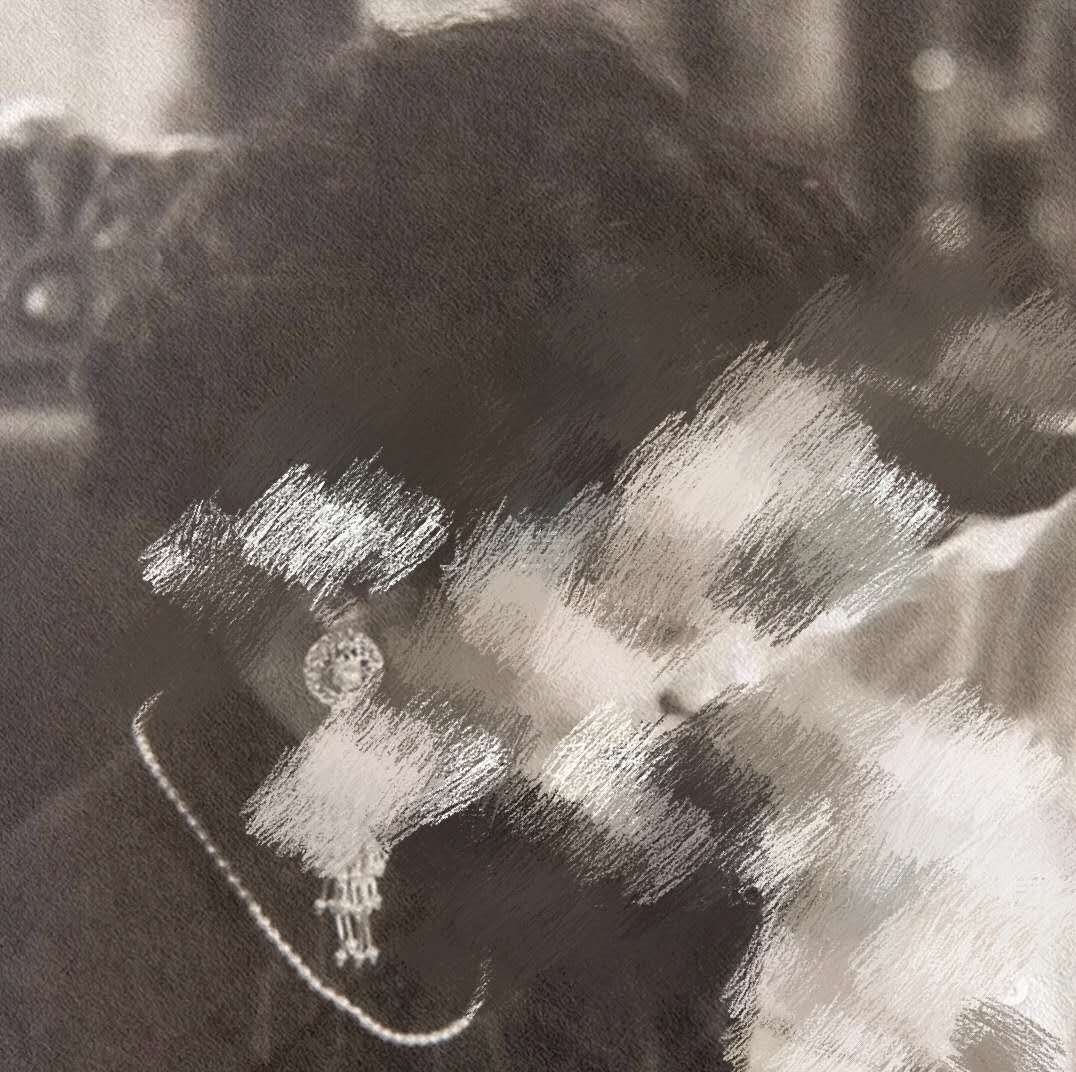 In this marriage, she tried her best to please her husband, but he never even touched her. He returned to Japan the day after his wedding, where he met his confidant, the woman who had spent his life with him. She knew the existence of that woman, but she had no choice but to do her duty as a daughter-in-law and take care of his mother and family. He had tried to communicate well with her, but their thoughts and values were so different that they had to give up. Later, he also wanted to divorce her, but considering the people’s spitting on divorced women at that time, he did not divorce her in the end. Just treat her as a stranger, but don’t forget to bring her a gift every time.

“She is my mother’s wife, not my wife. This is a gift from my mother. I only take care of her. Love is something I don’t know.”

It was not until she heard that woman was pregnant that she was really despairing, knowing that she and he had never been in the same boat.

She didn’t leave her husband’s house in the end. She loved him to the bone, and even regarded the woman’s son as her own. When the child was 15 years old, she wrote directly :”do you have any recent photos with your mother? I miss you very much.” And in the month of his death, she also sent a message to the mother and son, hoping that they would move into his hometown and clean up the room for them.

Later, her life became very poor, so she sold many of his relics. His students hope that she can keep their teacher’s legacy. “I’m his legacy, too. Why don’t you think about me?”

In fact, at that time, I don’t know how many women fell into endless love. The marriage between her and him was the pain of the times. But he finally got his sweetheart while she just had an old mother-in-law and an empty room. She had been on fire for 69 years in the world, and spent more than 40 years alone.

This is the love story between Lu Xun, a modern Chinese writer, and his original wife, Zhu An.

In other words, it’s a one-man play by the woman Zhu An.

Share this article
2020-10-14
Previous Post: What are the most ironic photos and images ever?
Next Post: Which sentences have made you think the most in your life?