After ending a realationship,she made The Worst Choice.

First of all, don’t prove to your ex that you are living well by hurting yourself. When you are really away from the last relationship, remember to be self-centered.

Once I received a message from my live app. That is a women who often updates her daily life, including her love experience. Later, she shared a very long article about her bad love experience. She was betrayed by her husband. Her husband didn’t respect her very much and didn’t care how she felt. He almost broke up with his family in order to get married. She hated him deeply and vowed to be a new woman and made him unable to stand up. 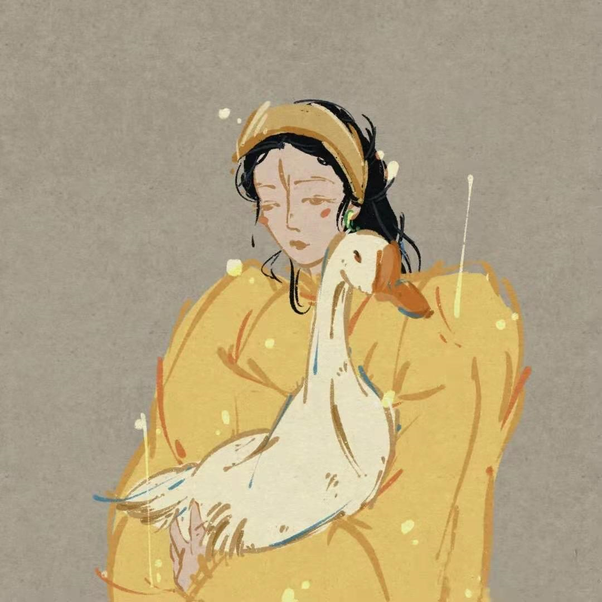 So she began crazy plastic surgery, always beautiful natural face is very rigid, even smile expression can not last, and even went to breast augmentation.

Because she was not satisfied with the effect, she went to remove the filler, and when she finished taking it, she was unable to walk independently. Worst of all, she went to bed with a person she didn’t like in a way of revenge on her ex husband, and the aftermath of this almost ruined her whole life.

Yes, you’re right – she’s pregnant. She wanted to kill the child, but the man refused, telling her how long he had loved her silently and wanted to marry her. She seemed to be moved and married.

It was only later that she admitted that all she had done was to revenge her ex husband. Because the man soon had a new girlfriend with a good young figure after his divorce from her. He took photos every day to show his love.

She wanted him to know, “I’ll remarry right away from you. You’re nothing to me. You can’t make any impact on me!” After remarriage, she found out how hasty she was. A person who didn’t love at all had to stay with him day and night and raise children together. She deeply regretted it.

When I saw her again, she was suing for divorce, and the child was hidden by the man. She had not seen a child for seven months, and she was in a state of collapse.

She paid such a heavy price for revenge on someone who didn’t care about her.[Read: How can I get over a break up? A reader’s answer.]

Maybe this is a very extreme example, but in many cases, when we are just experiencing a failed relationship, the first and the most important thing we need to do is to treat ourselves well.Sort out our mood and move on.