Nine laws of love psychology that must be known in love.

By: Nora Garcia
In: Love and sex
Tagged: love advice, love.fact, psychology in love
With: 0 Comments

Primacy effect is also called first effect, priority effect or “first impression” effect. People are impressed when they first come into contact with something or someone. The first impression has the strongest effect and lasts for a long time, and its influence in the other person’s mind will occupy a dominant position. In the process of love, two people meet for the first time, whether it is a blind date or an encounter. This “first time” is related to the overall situation, and the impression of the first time determines whether they will have another time. Whether there will be a future.

Proximate effect refers to that when a variety of stimuli appear in turn, the formation of impression mainly depends on the subsequent stimulus, contrary to the primacy effect. That is, in the process of communication, our latest and latest understanding of others will occupy the dominant position, and cover up the previous evaluation of others. In communication with people, one’s recent performance forms the most profound impression in the brain. In the process of love, the feeling of recent contact directly affects one’s judgment of love.

Mach band phenomenon is a kind of visual phenomenon. People often see a brighter light band in the bright area and a darker line in the dark area at the boundary of light and shade. Mach band phenomenon is the result of neural network processing of visual information. Similarly, when people quantify love, they will unconsciously process the love information subjectively. In the case of contrast, the advantages may be infinitely amplified, and the disadvantages can also be infinitely enlarged. In the case of no comparison, the advantages may be ignored, and the disadvantages may also be ignored. Therefore, a person will have a lot of deviation in the process of examining love and his partner. 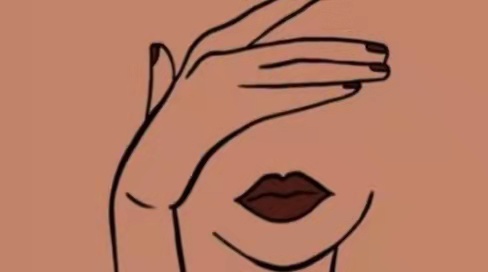 The so-called cocktail party effect is a screening function of the brain for external stimuli. When you encounter something related to you, you will react quickly, but you will not pay attention to irrelevant things. It’s like at a cocktail party, in a noisy environment, you don’t care what people talk about, but when they call you, you react immediately. Therefore, in love, we should analyze the process objectively, and don’t be too sensitive to things that concern you, and then make a wrong judgment.

The bucket law is an economic law. How much water a bucket can hold depends entirely on the shortest board. Love, a person’s shortcomings are often the key to the success or failure of love. The disadvantage part often determines the overall situation, so we should properly hide our own shortcomings, which is a rule that can never change in love. Of course, if you are the pursued party, you should be good at discovering the other party’s shortcomings, and don’t just look at the surface. 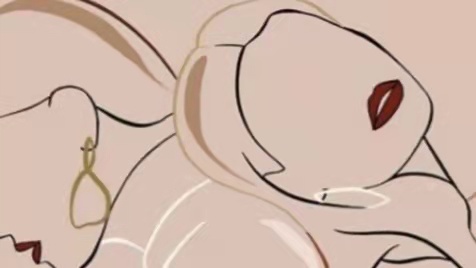 So the king ordered that the third servant’s money be given to the first servant, saying, “Whoever has the least, even what he has, shall be taken away. Those who have the most should still be given to them, so that the more the better. ” This is the Matthew effect, reflecting a common phenomenon in today’s society, that is, winners take all. The guiding significance of love is that beautiful women usually have good mentality and good personality, while ugly women are mostly unbalanced because they do not get out of the confinement of Matthew effect. No matter what the congenital conditions are, a peaceful mind is the most important thing. Only by accumulating our own advantages can we achieve success, rather than blindly complaining. 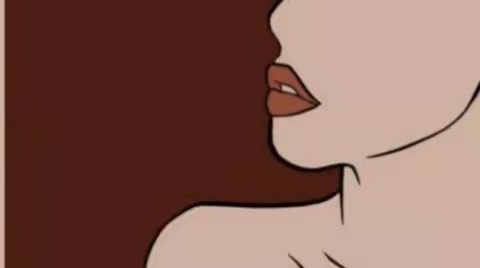 Romeo and Juliet’s Law means that when love faces the test of the outside world, the obstruction of the outside world will deepen their feelings. If two people want to deepen their feelings, they need to experience more. Otherwise,it is absolutely difficult to resist the seven-year itch. If parents want to intervene in the feelings of their children, do not obstruct them against the trend, which will deepen the feelings between the two. They should be guided by the trend and implement circuitous strategies.

When we mention the principle of ear of wheat, we have to tell a story: one day, Plato asked the teacher Socrates, “what is love?”. The teacher told him to go to the wheat field first and pick the biggest and most golden wheat ear in the whole wheat field. During this period, he could only pick it once, and he could only walk forward, not turn back. Plato did what the teacher said. He walked out of the field empty handed. The teacher asked him why he couldn’t pick it. He said: because he could only pick it once and couldn’t go back. Even if he saw the biggest and the most golden, he didn’t pick it because he didn’t know whether there was a better one ahead. When he got to the front, he found that it was not as good as what he had seen before. The biggest and most golden wheat ears had already been missed, so I didn’t get anything. The teacher said: “This is love.” 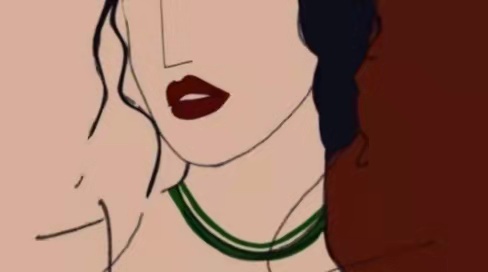 Because the requirements of love are too perfect, in the process of walking, the future is unpredictable, the past can not look back, so it is always difficult to perfect. It’s good to have a perfect vision of love, but in reality, we should analyze the reality objectively and put the imagination in our mind into the reality. That is to say, we should know what we want, and if we don’t achieve the goal, we should not let it go and lower the conditions.

[Read more]: How to arose a woman’s sexual desire?